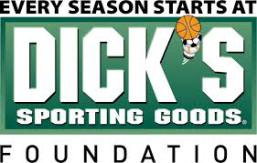 Wright Away Clean Out 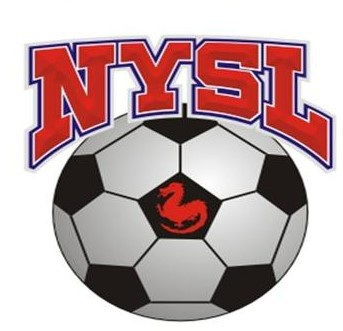 In order to promote good sportsmanship, we are replacing the current rules regarding scores.

The new rule will be enforced as follows:

When a team goes up by more than 5 goals, they will have to play down a player

Each win will stand at 3 points, a tie is 1 point, and a loss is 0 points.  These points are added together to determine placement for the Dragon Cup tournament in July.  In case of a tie in points, score differentials are added for all games.

This rule is in affect as of June 3, 2021 to promote sportsmanship towards ALL players.

A reminder to everyone that teams stand on one sideline of the field on separate halves and parents and spectators watch from the opposite sideline.

Remember that this is a recreational league design to teach soccer rules, sportsmanship, and proper soccer etiquette. Any disregard of these rules will result in disqualification.

The Niles Youth Soccer league is a Spring recreational and instuctional league designed to teach kids age 4 to 14 the how to play the game of soccer.  As well as teaching the laws of the game, we promote sportsmanship and proper soccer etiquette. The main goal of NYSL is to give area youths a place to play soccer and have fun.

This web site will enhance the distribution of information to players, families, coaches, referees, and NYSL staff. Check back for continued enhancements and updates throughout the season. The NYSL is a spring recreational league for ages 4 to 14. Sign ups for the league are in February and March and the games start in May and end in July.

The Niles Youth Soccer League would like to thank Valley Communications for their donation of security equipment and installation.  NYSL would also like to thank The City of Niles Parks Department for replacing all of the goals and nets as well as their continued work in maintaining the park, fields, and lines.  We thank the Niles Women's Soccer Team and the Niles Men's Soccer Team for their donations as well as player volunteers.  Many of the players also referee.  We thank Dicks Sporting Goods for monetary and equipment donations. Finally, thank you to all of our team sponsors, volunteer coaches, all players and parents who help make a experience for the kids.